Ask The Batemaster: Is Circumcision Okay?

No doubt a foreskin is a marvelous thing… QUESTION: Still in my early twenties here. My foreskin was very tight, and not easy to push down past the head onto the shaft. Always washed carefully… 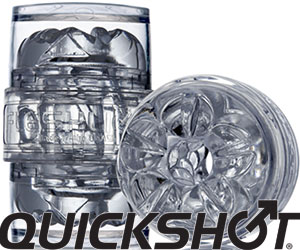 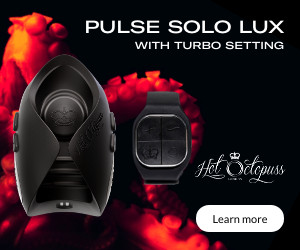 Copyright 2022 The Bator Blog from Bateworld. All Rights Reserved.