Jason Armstrong is the writer of the blog Hunting for Sex: Cautionary Tales from the Quest (voted by Kinkly.com as one of the top 100 sex blogs of 2013). He has been published by DNA Magazine (Australia) and on DailyXtra (Canada), and has an essay included in the anthology Best Sex Writing of the Year Vol. 1 by Cleis Press (US). In 2016, Jason released his first book, Solosexual: Portrait of a Masturbator, which hit #1 on Amazon Kindle in the Gay Studies section. 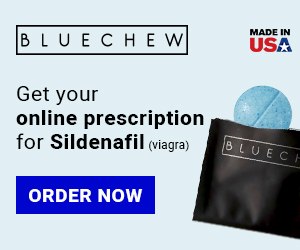